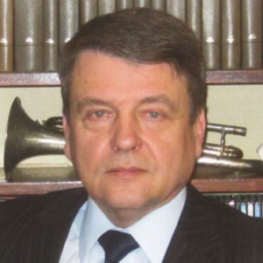 He studied trumpet in Lithuanian Consevatory in Eduard Kuskin’s class. He continued his postgraduate studies at Saint Petersburg Conservatory in the class of prof. Yuri Bolshijanova.

Adomas Kontautas is a member of the Vilnius Brass brass band. He has performed many times as a soloist with the Lithuanian National Philharmonic.

He also conducts classes in orchestral studies and chamber ensembles.

He is a teacher of master courses, he has led them so far in Finland, Sweden, Denmark, Italy, Estonia, Lithuania and Poland.